Throughout the entire existence of physiotherapy, it has improved on a daily basis, resulting in the enormous amount of medical knowledge in various fields today. In general, physiotherapy is not a one-way drug in itself and has many highly specialized departments.

Modern methods of physiotherapeutic effect on the body are constantly improving. As a result, the number of contraindications is reduced. For example, until recently, it has not been advisable to use physiotherapy for any manifestations of impaired brain circulation or chronic coronary insufficiency. But today, with such symptoms, the use of treatment with the help of electrophoresis of drugs and other methods of physiotherapy is allowed.

Nevertheless, at this point, most of the physical therapy methods used have contraindications, for example, bleeding. Yet, with such a symptom, electrophoresis with aminocapronic acid, which helps to stop the bleeding, is quite acceptable. You can also take an integrated approach – homeostatic drugs and ultra-high frequency treatment. The use of such an integrated approach is safe for the health of children and has a beneficial effect on the child’s body, helping to reduce the incidence of bleeding. 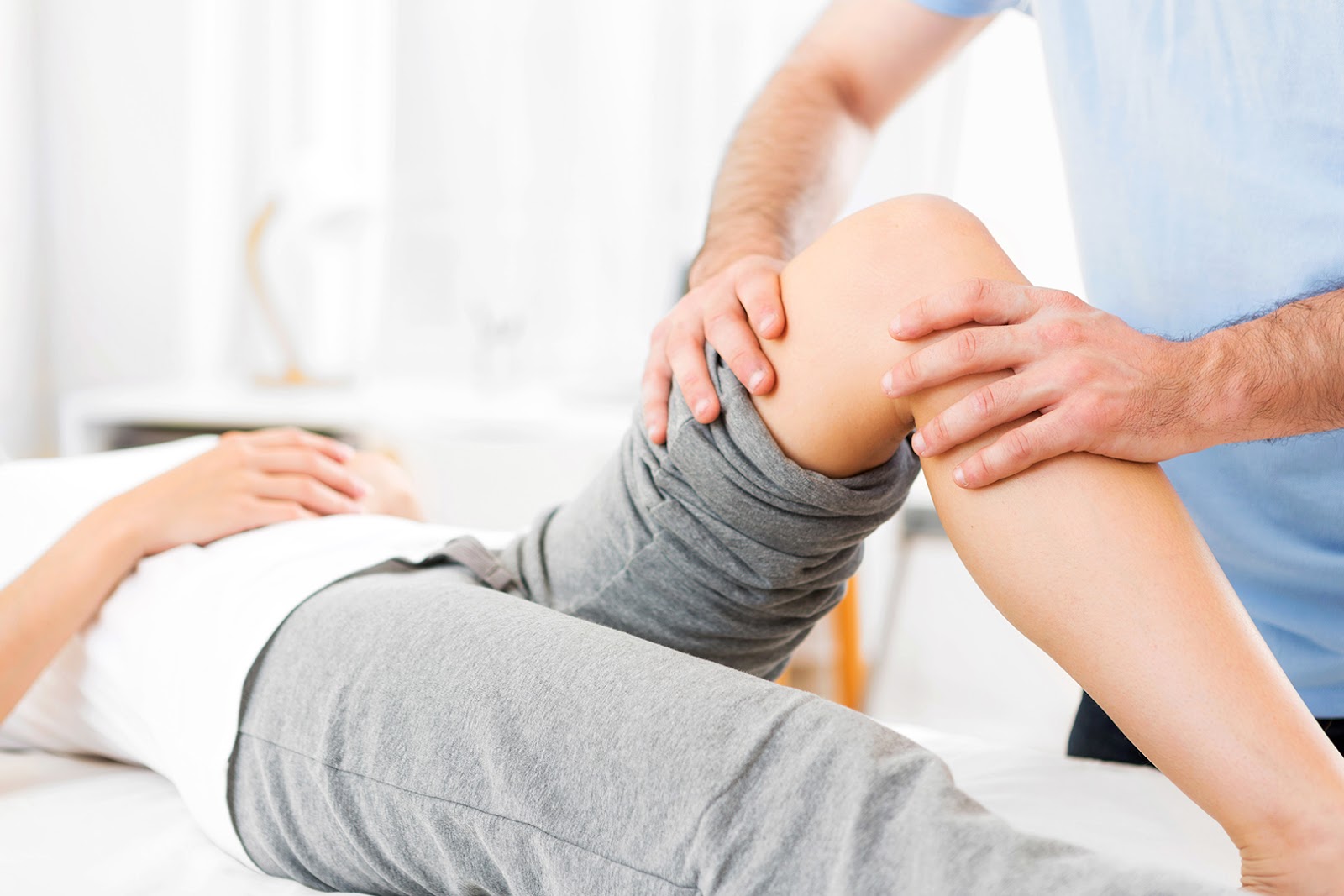 Physiotherapy is not dormant, new methods of treatment are constantly being developed, which is why the list of contraindications is regularly reduced. Of the latest innovations in this medical science, such a wonderful method as the carbon dioxide bath cannot be forgotten. In the process of applying this technology, hydrostatic water pressure does not appear on the human body, so this bathroom can be used even for serious diseases, for example, for a stable course of angina, as well as for a number of other diseases in which water is contraindicated.

So, let’s look at the general contraindications in which physiotherapy treatment is not recommended:

Cachexia is a critical underweight.

Tuberculosis, in the active stage.

Bleeding or a manifestation of a propensity for this disease.

Malignant tumors or suspicion of their occurrence.

Diseases of the cardiovascular system.

Diseases of the central nervous system, especially in expressed forms.

Epilepsy, especially in its pronounced form, is accompanied by seizures.

In the presence of a pacemaker.

Find us on Google, Yalwa and CylexCanada.