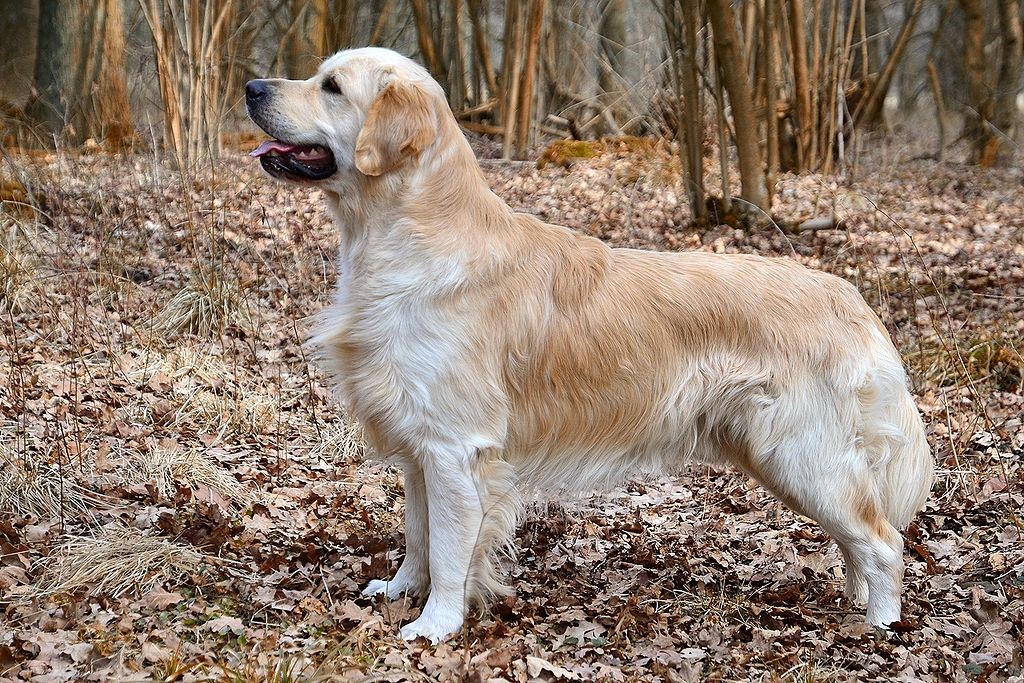 You may find it hard to believe that those adorable furry golden dogs that are so good with kids could be great guard dogs too. How do you reconcile Golden Retrievers with the traits of what you perceive as “guard dog qualities”? You’d expect that guard dogs are fierce and unfriendly, wouldn’t you? Well, you’d be surprised at how Golden Retriever pups can be trained well enough to grow into disciplined and reliable protectors of their families.

Right, so now we’ve established that Golden Retrievers can make super guard dogs, let’s see what qualities they possess to make them protective of all they hold dear. Although they may need more training, rather more intensive training, to make them guard dogs than some other breeds, they can be trained to do the job. For starters, they aren’t as aggressive as, say, a German Shepherd. Nonetheless, they are very affectionate and loyal to their owners and familiar caregivers. As a result, they can be taught to attack when there is an imminent threat to people they share close bonds with.