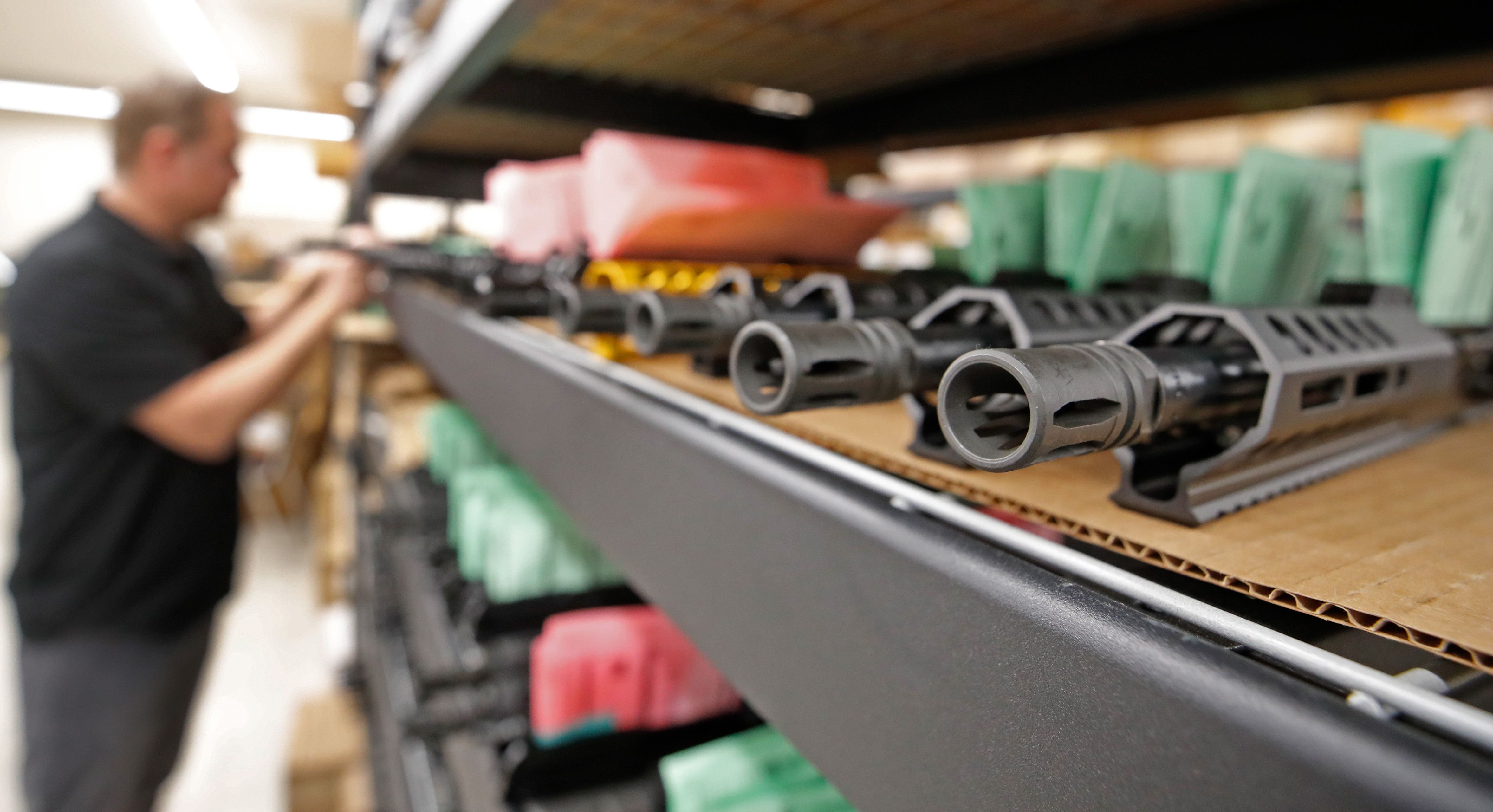 In Utah, toilet paper and bottled water are not the only things flying off shelves, so are guns.

Dave Larsen, store manager of Doug’s Shoot N Sports in Taylorsville said “I think there’s a little more panic buying … right now,” Dave has been seeing an increase in customers as of late, partially due to fears of the current pandemic.

With increasing fears of what the viral outbreak could bring, gun and ammunition sales are rising nationwide.

From California to New York gun stores are seeing longer lines. The FBI have reported 2.8 million background checks for firearms sales in February, which is 2 million more from the prior February.

Gun store, Point Blank Range in North Carolina said that they are selling a week’s worth of guns every day.

General manager John Fields said to Charlotte Observer. “Our new motto is, ‘Dedicated to help you protect your toilet paper,’ ”

Covid-19 appears to be heightening concerns to a point that people are buying guns as protective measures as states and cities order lockdowns. Health officials warn the pandemic could get much worse and the economy seems to be getting worse.

Jacob Pratt of Handgun Haven in West Valley City says “We have seen an unprecedented surge in first-time buyers,” Pratt added that customers are looking for more ammunition, shotguns and handguns. 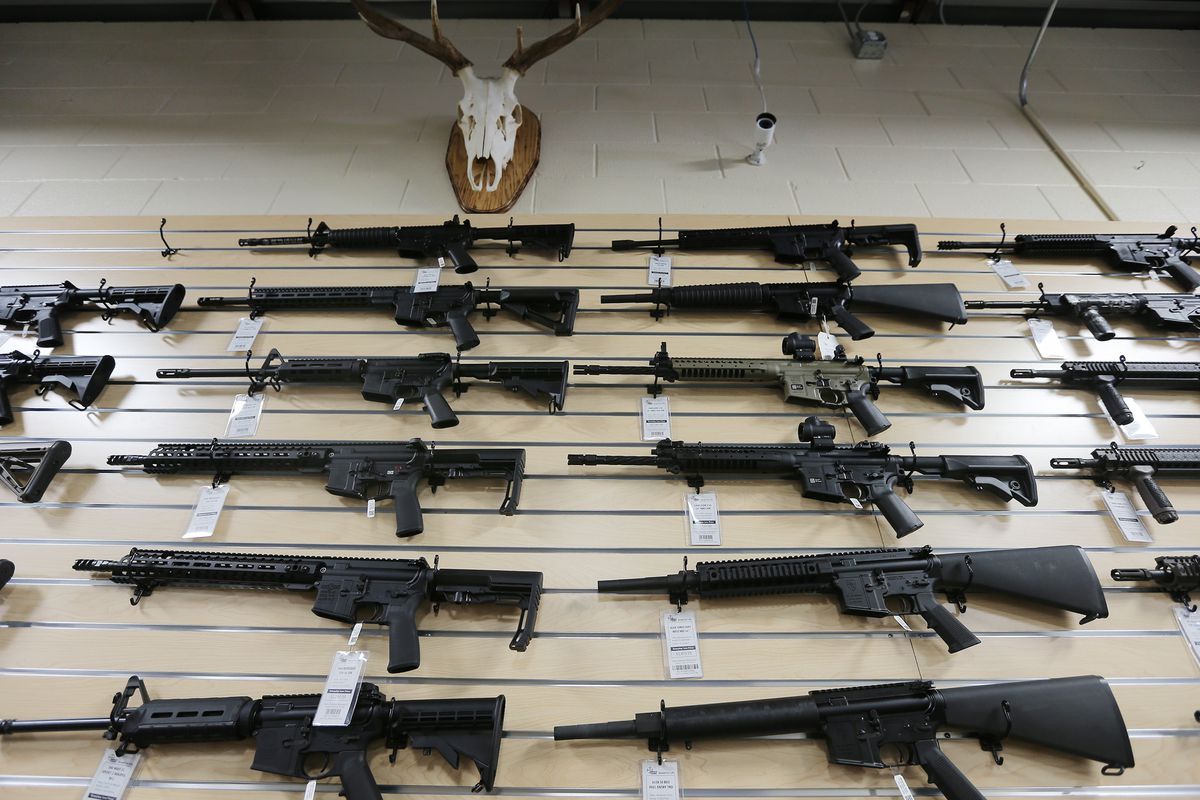 The Salt Lake Valley had an earthquake of 5.7 magnitude on Wednesday, and dozens of aftershocks.

Steven Anastos, who runs Dirty Harry’s Gun Sales and deals in vintage and collectibles in St. George Utah said “Everybody is coming up here looking for ammo from Las Vegas and they’re looking for guns… They keep calling, asking me, ‘Hey, can I buy a gun there with an out-of-state license?’ I say, ‘I don’t think so but, you know, call one of the other stores because I don’t deal in that kind of stuff.’”

Allison Anderman, senior counsel at Giffords Law Center to Prevent Gun Violence says “It does concern us because what people are doing is acting on this kind of emotional reasoning, which is ‘I think I feel safer with a gun; therefore, I am safer with a gun, but unfortunately, it’s really the opposite that’s true.”

Anderman says around 4.6 million children in the United States live in a home where there are unsecured loaded guns and that was before the coronavirus scared people into buying more firearms. This could lead to much more accidental shootings or suicides.

Anderman also said “Right now, people are frightened of lots of things and therefore, they think a gun will make them safer, but all the available data and all the research show that the opposite is true, that if you have a gun in the home, you are much, much more likely to be shot and killed with that gun.”

Anderman added that with most Americans at home due to lock down and children home from closed schools, guns will only make a tough situation worse.

She lastly stated “When abusers have access to a gun, women are significantly more likely to be killed with that gun,”

With everyone across the US being affected by the Coronavirus, fears are rising and many are buying guns. Is this a good thing? What could be the repercussions?

Author Bio: Blair Thomas has been a music producer, bouncer, screenwriter and for over a decade has been the Co-Founder of eMerchantBroker, the highest rated firearm merchant account processor in the country. He has climbed in the Himalayas, survived a hurricane, and lived on a gold mine in the Yukon. He currently calls Thailand his home with a lifetime collection of his favorite books.